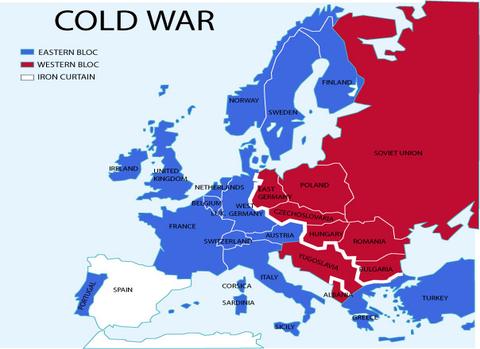 One of the reasons for both the world wars was to stop the spread of communism into different parts of Europe. The system was seen to be very effective and it was accepted by the people as class hierarchy was being quashed. However at the end of the wars and later into the twentieth century many more democratic governments emerged. Soviet Union split into many small countries and many of them became democratic countries. There was so much more freedom in democratic countries. Having democratic governance is not without its challenges.

Between 1980 and 2000 there were some political challenges in the democratic nations. Many nations slid back to autocracy with a façade of democracy. Elections were held but the rights of the people were curbed. When the unpopular regimes are overthrown the faith in democracy is renewed. This was the case with Cairo. But that triumph did not last long. West has been the only real stronghold of democracy. In other countries it advances and sometimes collapses, it is yet to be stabilized. The only hope is that looking at the progress of the west with freedom and rights, there is renewed respect for democracy.

Racism in many different forms does exist in almost all democracies. In America, the biggest democracy, is struggling with the issues between the Americans and African-Americans. India is another democracy where the caste is used especially for political lobby. These are challenges which give an edge for communism. The economic growth has been significant in the democratic nations but the divide between the rich and the poor still exists. Corruption also is seen in many of these countries. Fluctuating prices is another issue faced by the democratic states.

The progress seen in the 20th century has been stalled in the 21st century. More than 40% of the world’s population live in countries which are free, meaning which have free and fair elections. Yet there is a halt and a study by Freedom House shows that in 2013, it is the 8th consecutive year that the forward march of global freedom has been stalled. The main reasons for this are

The survey shows there are many more countries in the world to become completely free to reach a state of global freedom.