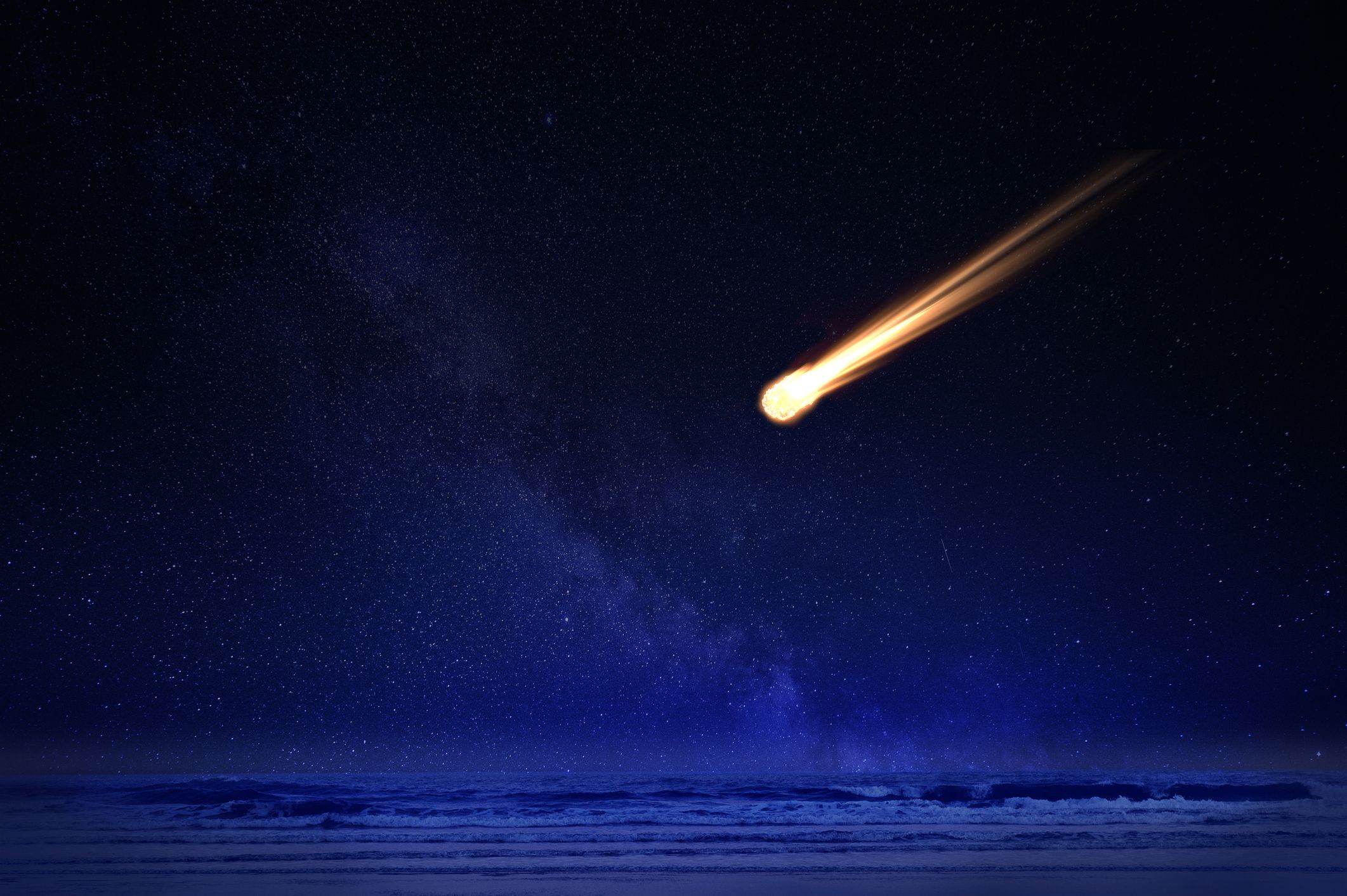 In 1929, he happened to read an American magazine, Amazing Stories. He was fascinated by the scientific fiction it carried. As he read more and more of them, he decided that he wanted to write science fiction too. He published in several leading science fiction magazines in the US. When Europe got embroiled in WW II, he joined the British Army. At the end of the war, Wyndham returned to writing. He was mainly inspired by HG Wells.

The relevance of the Title

The meteor which is discovered in a nondescript village is the vehicle the aliens use to arrive on earth. They have travelled in the meteor from their planet frota.

Humans appear to be singularly lacking in understanding. They don’t try to get to know the aliens; war and aggression are all they know. Instead of showing compassion to the tiny aliens, they kill them off using insecticide against which the aliens have no protection.

Humans believe that bigger is always better. The aliens were advanced beyond the understanding of the humans but as they were small, they could easily be killed.

The book deals with humans and aliens. Individual characters do not matter. There are a few human characters but they are not delineated as persons. They behave as a group. No one thinks in a different way. The humans believe in aggression and war. They do not want to know why the aliens have come to earth.

The aliens in many ways are like humans. They have allowed their planet to degrade to an extent where it does not support the aliens’ lives. They are thus forced to look for a more congenial habitat. Aliens are pacifists. They have not come looking for war.

The insect-sized aliens find that their planet is so degraded, it does not support their lives. They decide that the entire population has to be evacuated. For this, they use a meteor and travel to planet earth. But when they reach earth, things go horribly wrong. They land on a farm where they are noticed by a cat and a dog. There is a skirmish in which the animals are killed. This alerts the family and the local police. Thinking that the aliens are insects, the humans kill them using insecticides. The aliens speak in the first person where are the humans communicate in third person narrative.