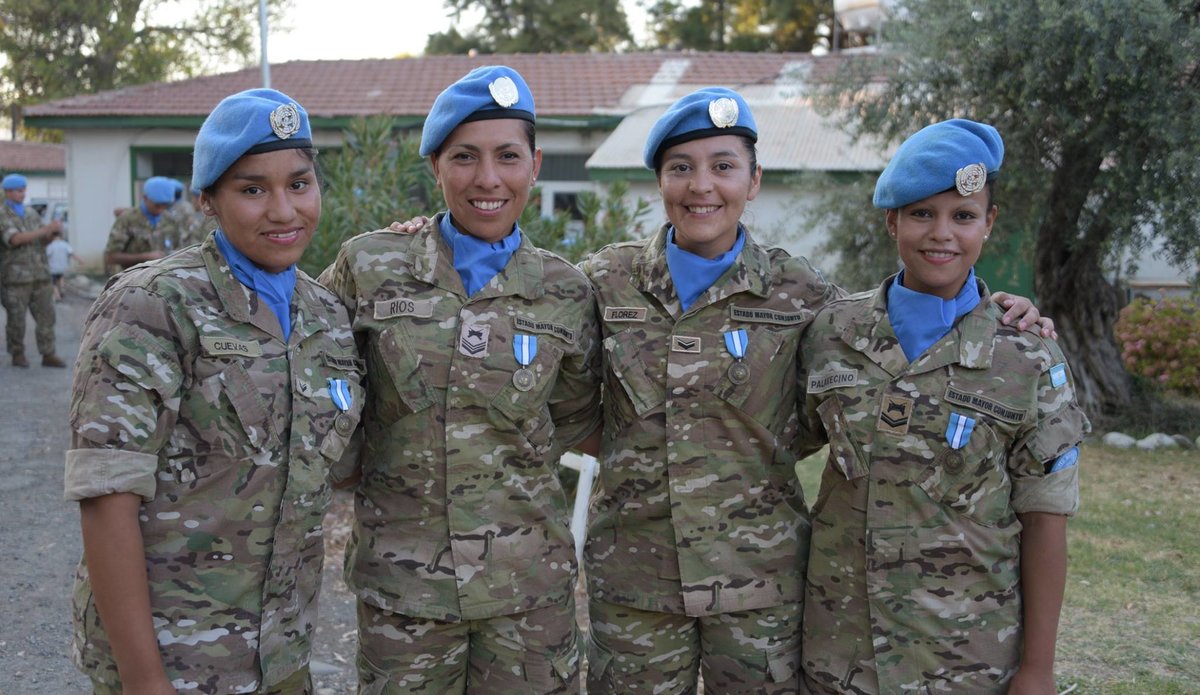 The Growing Regionalization of UN Peacekeeping

In the 90s UN was involved in difficult, multi-layered peacekeeping actions therefore was depending on many regional and sub-regional organizations to bring in peace and security and restore law and order in areas of chaos. UN stabilized the regional conflicts some which had started at the end of Cold War with the help regional administration also. Some of the clashes have been going on for years and regionalism had always been a key ingredient of the UN system. As per the UN charter, the regional organisations could act in self-defence provided they inform the Security Council. These groups could not involve in action without the approval of the Security Council. NATO has been involved in numerous peacekeeping operations in the Balkans in 1990 and has redefined itself and gone through a change from the collective defence to collective security organisation. It labels itself that it is legally not a regional body but a military coalition which does not need any authorisation of the Security Council to involve in humanitarian mediation.

Advantages and Disadvantages of Regionalization

There are both advantages and disadvantages in peacekeeping by regional and sub-regional organisations and also dependent on “coalition of the willing” controlled by regional leaders who claims supremacy.

However the risk is that dependence on regional and sub-regional organizations may offer regional powers with the chance to spread their power in the region with the legal approval and sanction of the international community. Regional administrations must act within the approval and the letter of the UN Charter and in a way that it does not weaken the importance of the Security Council as an organization of peacekeeping and peace enforcement. Nevertheless, the benefit of trusting on regional organizations to engage in peacekeeping operations is that regional powers may be more accustomed with the local conditions and situations that affect the fight and may have an improved knowledge of the issues at hand. A local organization may not have the necessary resources and ability for peacekeeping. Moreover, a number of states that provide troops to regional peacekeeping operations are deprived and developing countries and a certain amount of supporter fatigue have happened. This is because the UN has lacked the monetary resources to pay compensation to troop-contributing countries in an appropriate style and this leads to difficulties in deputing troops for new peacekeeping operations. In the developing countries the UN could offer its knowledge and experience to help them participate in regional peacekeeping operations. Apart from that, there are some regional groups who do not follow the norms of behaviour of the United Nations. In these cases the troops will not be sufficiently trained and they may involve in behaviour that adds problems to that particular country. These insufficiently trained troops engage in criminal cases and immoral activities and involve in spreading deadly diseases like AIDS. This happens in troops from industrial democracies also. This is the main reason why the troops need to be trained in international humanitarian norms and be educated about gender mainstream issues also because most of the time women are the key sufferers of civil conflicts. Another important problem connected with the inclination of increasing regionalisation of UN peacekeeping and peace enforcement is the relegation of the United Nations, with the tendency of growing dependence on regional and sub-regional organisations.