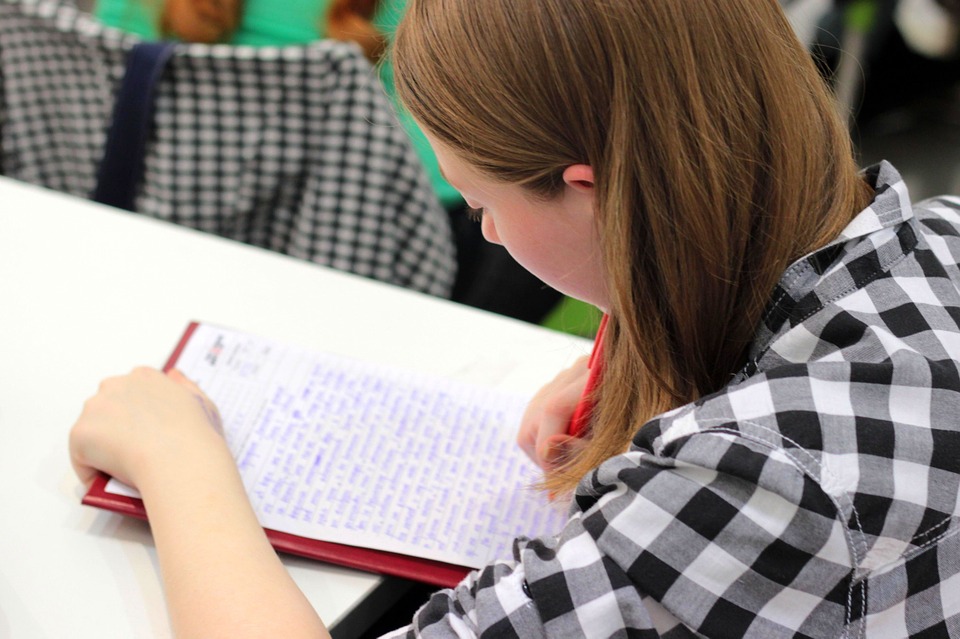 For example – the verb ‘stopped’

The car stopped suddenly. (Stopped in this sentence is intransitive)

The anger passengers stopped the train. (Stopped in this sentence is transitive)

A Call To Conscience is the compilation of speeches given by Martin Luther King Jr. Martin Luther King was born on January 15th 1929 with an elder sister and younger brother. He studied Sociology and then enrolled in Crozer Theological Seminary in Chester, Pennsylvania. As youngster he was sceptical about