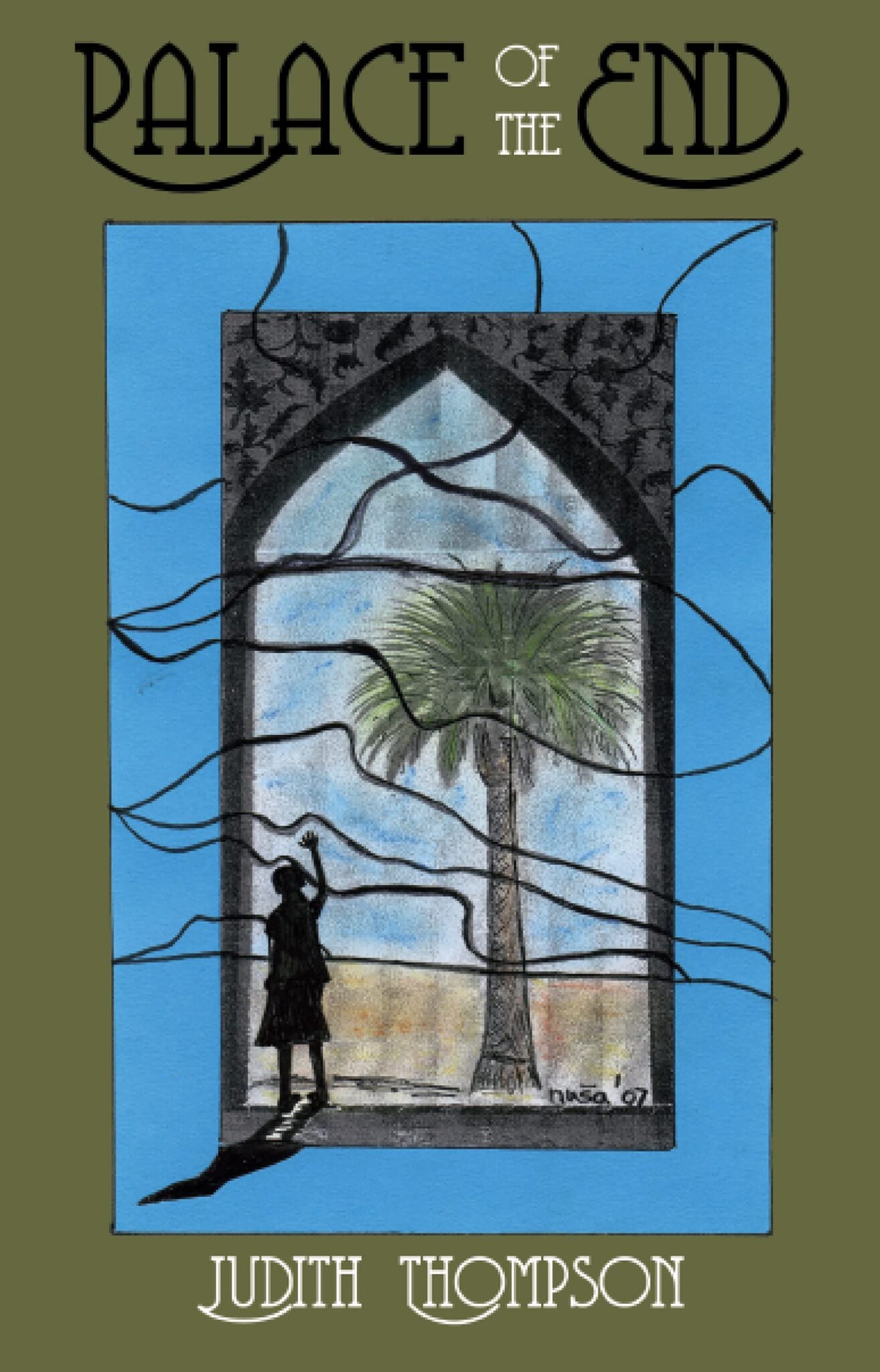 The title of the docudrama “Palace of the End” is the name of Saddam Hussein’s palace which housed torture chambers. The title clearly indicates the gruesome outcomes described in the play. The play is a monologue of three people positioned at different places on the stage. What they have to say is absolutely heart wrenching but the tales are told with perfect pitch and in a dispassionate manner. All the three justify what they have done. The play is written by Judith Thompson covering the political scenario of Iraq before and after the invasion of Iraq in 2003.

Judith Thompson has taken real life incidents to craft this play and therefore it is rightly called a docudrama. In an interview Judith Thompson she said that she was inspired to do this after being involved in a political cabaret. The political cabaret revolved around the current events in politics. After this she got interested in the story of David Kelly who was an expert on Weapons of Mass Destruction. David Kelly confessed that he had not actually seen any weapons but within two days he was found dead. Post-mortem reports said it was suicide. The case was taken up again to prove it was murder but in 2010 the old verdict stayed. From then on she says she became a ‘news hog’.

Judith feels that the real life stories have so much more to delve into and that one need not create characters and incidents. So she has taken the real life incidents of three people and put in the elements of debate that really existed. Three people give three monologues of the moments that made them world famous people for wrong or different reasons. The first monologue “My Pyramids” is the ranting of the young women soldier Lynndie England who tortured the terrorists in the Abu Ghraib prison. “Harrowdown Hill” is the confession of David Kelly, telling why he had to tell the truth. “Instruments of Yearning” is the story of Nehrjas Al Saffarh, an Iraqi mother who sacrificed her children hoping million of people will be saved.

The character who portrays Lynndie England accepts all that was done in that prison. She was actually a scapegoat, a fate with ugly women in the army. She says she did not derive any pleasure from exposing men naked or pulling men around in leash but she had to because it was her job. She justifies that beating and other kinds of physical punishments will only make the terrorists proud and happy that they were suffering in the name of their Jihad. Sexual harassment was a way to elicit the secrets from them; this is how she justifies and is proud of her work.

The character of David Kelley is trapped into the politics of Britain and the US. He believed that by declaring that there were arms in Iraq he could free the country from the clutches of Saddam Hussein and soon Iraq would be a free country with progressive ideas. He was mistaken; he saw that British and American armies were not leaving the country creating more havoc in civilians. The last straw was the death of his best friend and the family in Iraq and the rape of his friend’s young daughter by the soldiers. This must have inspired him to declare that he lied or was forced to lie about the arms.

The story of Nehrjas Al Saffarh is heart rending and it goes back to the time when Saddam Hussein ruled in all glory. Communism was slowly sprouting in Iraq and it was being quelled by Saddam with a strong hand. Nehrjas husband, a powerful communist leader, went into hiding and the family was tortured to know his whereabouts. The pregnant wife and the child refuse to divulge the place of hiding. Three times the younger son names a place to get something to eat but each time it is a false alarm. The Jihadis then don’t believe him and tie him upside down on to spinning fan. After hours of spinning he is thrown to the rooftop. The mother is tied in a room below that roof. She hears him coughing braving all odds but is happy that he is alive. Slowly the cough becomes weak and then it is heard no more. All along Nehrjas Al Saffarh believed that her captors would not kill pregnant women or children. However fanatic they were, they would follow the tenets of Islam was what she believed. She was sadly mistaken. The story of Nehrjas Al Saffarh was in Iraqi and Judith got it translated into English to incorporate it into the play.

The play “The Palace of Ends” comprising of the three monologues is about torture in its many forms. Physical, psychological and spiritual torture is seen and wants people to realize that aggression cannot, rather, should not be the rule in the world. The language is very native to each of the characters and when it is spoken with the right intonation and pitch, creates a powerful feeling in the listener. The dialogue is the hero of the play because it is crisp yet poignant. The stage preparation is very minimal as the three actors are seated and going about their jobs.

Judith took incidents after the Iraq war to show how the big brother attitude of the European countries and America can dismember the lives of ordinary people. Their outlook on terrorism is another version of terrorism, else how would the prisoner go through such humiliation in Abu Ghraib. The officials immediately disassociated themselves from the incidents and imprisoned the officers who conducted such dastardly acts on the prisoner. Nevertheless, the unofficial news is that it was all done with the concurrence of the higher ups. The media gave excellent exposure to it that now all countries have to rethink their policies applicable on prisoners.