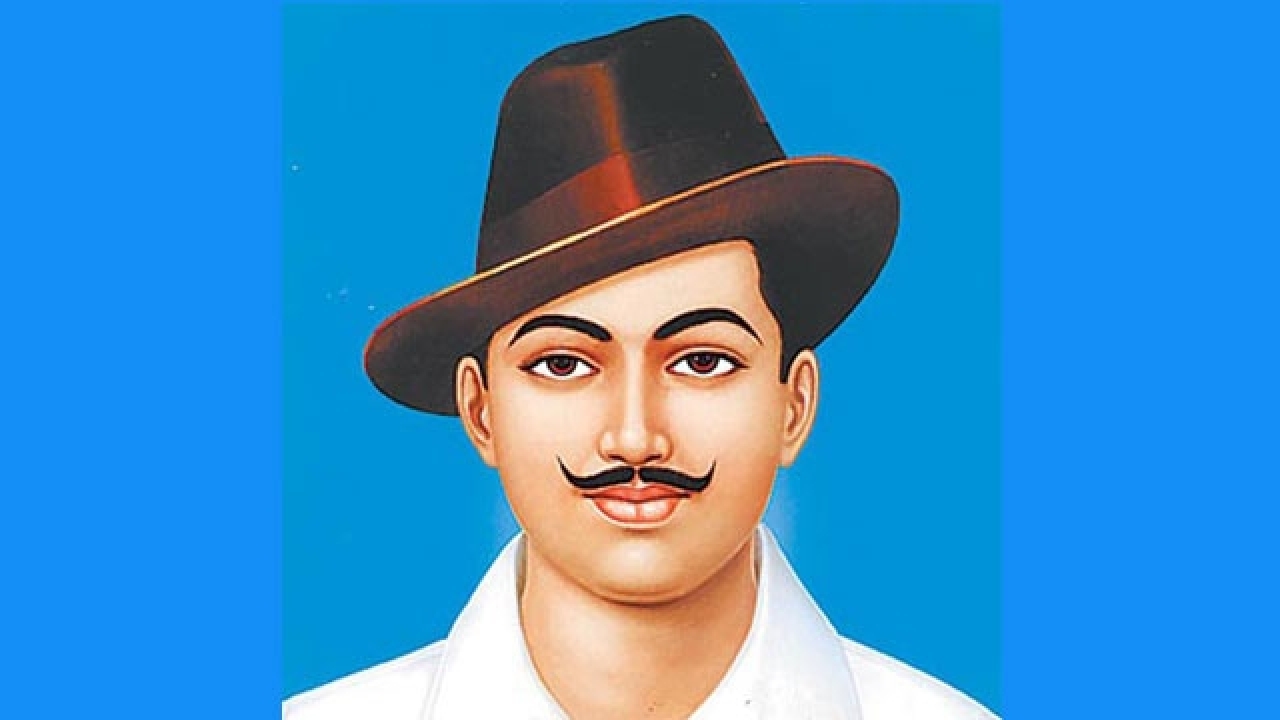 Bhagat Singh the Indian revolutionary and socialist is also known as Shaheed Bhagat Singh (September 27, 1907 – March 23 1931). In the context of the independence movement in India, he was a very influential revolutionary. Bhagat Singh gained prominence in the Hindustani Socialistic Republican Association. A Sikh Jat by birth, his family too was involved in many revolutionary activities against the British. Ideologies of Marx fascinated him. When the police killed Lala Lajpat Rai, he sought revenge and got involved in the murder of John Saunders, the British Police Officer. However the British couldn’t arrest him.

Bhagat Singh partnered with Batukeshwar Dutt to bomb the Central Legistlative Assembly, though he surrendered after the blast. In an effort to demand equal rights for both Indian political and British prisoners, he fasted for 116 days in jail for which the whole nation supported him. In his youth Bhagat Singh always carried the photo of Kartar Singh Sarabha, his mentor. At just 23 years of age, he died a martyr.  He gave full support to the Non-Cooperation Movement, the Indian National Congress and joined the Young Revolutionary Movement. He was of the belief that independence can be achieved only if the imperialism’s exploitative nature was cleansed thoroughly. The war cry slogan ‘Inquilab Zindabad’ was introduced by Bhagat Singh in the independence movement.